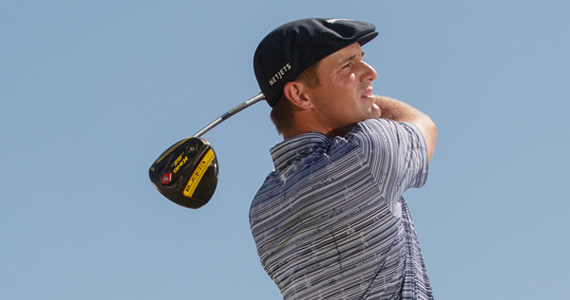 On his way to a six-stroke U.S. Open victory Bryson DeChambeau was not the longest off the tee on the narrow fairwayed, high roughed, penal test a.k.a. Winged Foot Golf Club. Given all the post tournament discussion, heartfelt angst and hand wringing it may be overlooked the young Californian was seventh in distance off the tee, a full eight yards behind leader Dustin Johnson.

DeChambeau’s greens in regulation, 46 of 72, however was one of the real accomplishments in his victory. His booming drives may have gotten all the attention but his iron play and putting were superb all week.

Since last year and making use of the downtime during the pandemic hiatus DeChambeau added 40 pounds of mostly muscle and pumped up his clubhead speed to a level more often seen on the World Long Drive Tour than the PGA Tour. It also gave him the power to hack it out of the really ugly places he hit it in ankle deep or deeper rough.

The key to his first major victory by a wide measure was raw physical strength. He could hit it most anywhere and muscle it out, often on to the green.

Some are saying this is golf at a new level—the future of the game.

But wait our game’s governing body, the United States Golf Association, is not happy. A Distance Insights Report in February said, “This report clearly shows a consistent increase in hitting distance and golf course lengths over the last 100-plus years. These increases have had a profound impact on costs to build, modify and operate golf courses and they have impacted golfers at all levels. We believe this problem will continue unless this cycle is brought to an end. With collaboration from the entire golf community, we have an opportunity to stem this tide and help ensure golf remains sustainable and enjoyable for generations to come.”

The USGA has tacitly acknowledged the problem is not with average golfers but with the stars, the 0.1% who are professionals and elite amateurs. The Association is set on doing something to rein in this game-changing development and DeChambeau is poster child.

Rather than celebrating the athleticism, dedication and skill of the top players the obvious plan is to add more restrictions to golf ball and golf club performance which seems to ignore that DeChambeau’s performance is a result of his new found strength and intense training to increase the speed of his swing.

The clubs and golf balls have not changed.

Frank Thomas, inventor of the graphite shaft and former Technical Director of the USGA puts it succinctly. “Fortunately, the laws of nature are playing an important part in governing the distance the ball will travel, while the athleticism of the elite golfers – about 0.1% of the golfing population– has changed, as it has in all other sports. Unfortunately — for most of us – this has not been as significant a change.”

Put another way, DeChambeau is six feet, one inch tall and weighs 240 lbs. Are other players to be competitive with this new golf now going to “bulk up” adding muscle and speed. Possibility a few but unlikely for most. As an aside, concurrent with DeChambeau going through his physical transformation this writer was bulking up as well…from the comfort of the family room couch without gaining a single yard off the tee.

The pandemic put the “roll back” of equipment performance until next year but the USGA evidentially plans to forge ahead.

In fact, the present CEO Mike Davis has announced his retirement at the end of 2021 and is on record saying before his term of office ends, he will get the ball “rolled back.”

The inevitable has only been postponed.

Athletes in other sports are encouraged to train harder, gain strength and speed but in golf the rules makers say that is wrong.

It is sad and perhaps the ultimate disservice to our game. 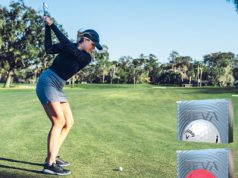 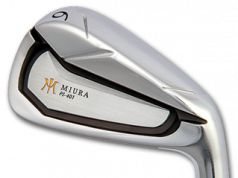 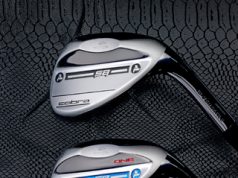 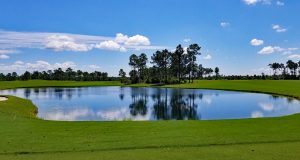