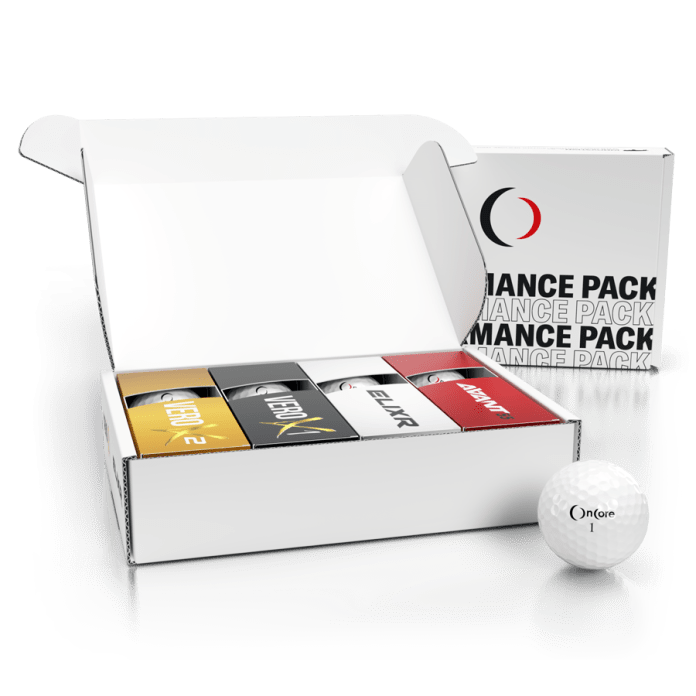 When it comes to golf equipment and apparel, no channel has grown like direct-to-consumer over the past two years. This exponential increase was partly out of necessity during the pandemic, sure. But as an unintended byproduct, consumer comfort level with buying anything from full sets of golf clubs to hoodies and hats online has reached an all-time high and shows no signs of slowing down.

Never is this more evident than the approximate two-week shopping extravaganza that kicks off a week before Black Friday and typically ends on Cyber Monday at midnight. Rather than two singular points in time, these two mega-shopping dates have morphed into a fortnight of fun for savvy Internet shoppers. In fact, all golfers really need to do is sit back and watch the emails hitting their inboxes over the next few days.

Here’s the early scoop on a few white-hot brands offering epic savings as we approach the holiday and peak gift-giving season.

Pacific Northwest TRUE linkswear has flexed hard during the latter half of 2022 with the drop of its new Future Staples golf shoe line and foray into the apparel realm with the introduction of its All Day Pants. This coming off a banner year in 2021 in which the brand received a multi-million-dollar private equity infusion and announced a series of high-profile ambassadors like Joel Dahmen and Christina Kim. 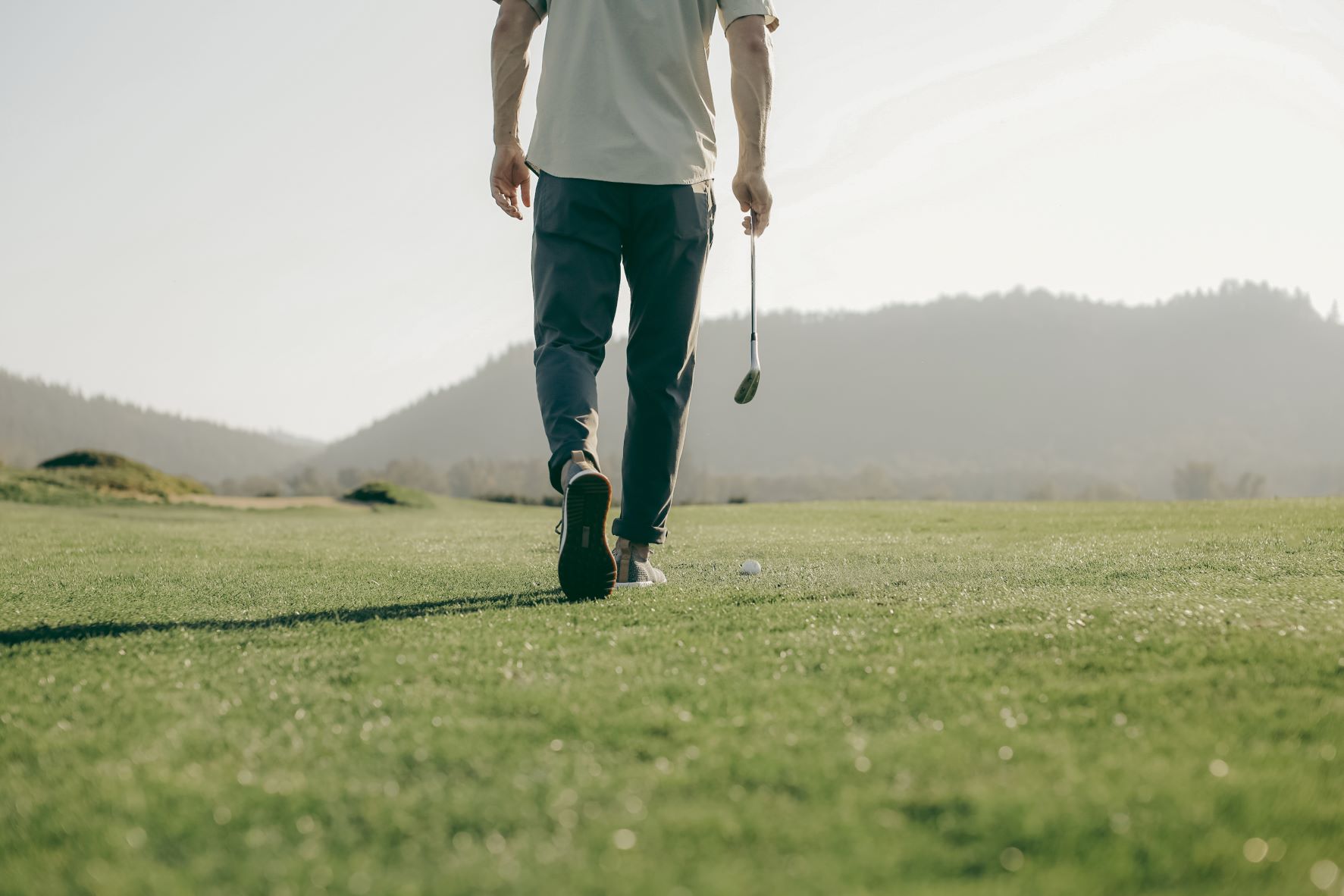 And the iconic brand helmed by brothers Jason and Ryan Moore is rewarding its legions of fans who #EnjoyTheWalk this Black Friday and Cyber Monday with 20% to 70% off sitewide through Nov. 28th. Additionally, “Featured Deals” include the All Day Knit II starting at $79 and the Lux Sport starting at $89. TRUE’s also offering 10% off orders of $250 or more with code BF10 and 15% off orders of $500 or more with BF15.

To borrow a phrase from Ron Burgundy, RADMOR co-founder Scott Morrison was “kind of a big deal” in the denim industry before launching the Seattle-based brand with his former University of Washington golf teammate Bob Conrad. With an unwavering commitment to the underlying environment, Morrison brings that same style and function to golf apparel. RADMOR is the first golf apparel brand to focus on eliminating virgin polyester in its wares. 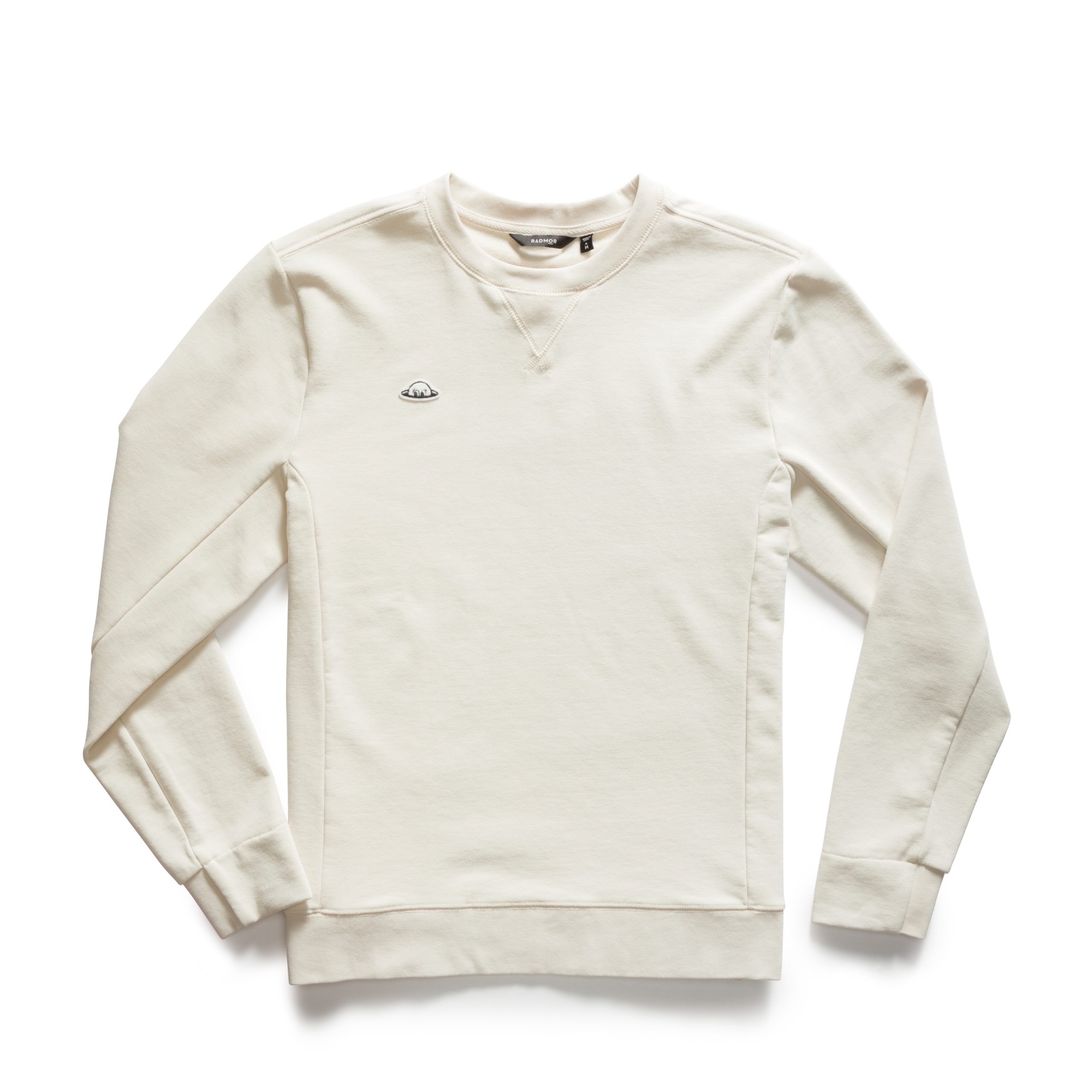 Its crisply-designed polos, pants, shorts and outerwear are primarily made from extra-long-staple cotton. While it can take polyester hundreds of years to decompose in a landfill, cotton will break down in a fraction of that time. For Black Friday and Cyber Monday, RADMOR keeps it simple: 25% off sitewide starting on Thanksgiving Day, including its new Fall / Winter line, which just dropped.

If financial guru Charles Schwab and All-Pro Buffalo Bills QB Josh Allen are both investors, the average golfer can rest assured their game (and their money) is in good hands. Buffalo, N.Y.-based OnCore Golf was a vaunted “first mover” in the DTC golf ball category. It tapped into its team of nanoscientists to create a proprietary perimeter weighting technology that produces golf balls that fly longer and straighter.

In 2022, OnCore dropped two brand new models – the three-piece ELIXR 2022 and the four-piece VERO X2. For Black Friday and Cyber Monday, OnCore is rolling out one of its biggest sales of the year: buy two dozen, get a dozen free. The offer is valid on any of its five high-performance golf balls: AVANT 55, ELIXR 2020, ELIXR 2022, VERO X1 and the aforementioned VERO X2, which just landed on Golf Digest’s vaunted Hot List. OnCore has also hinted a killer deals on branded merch, like polos, hoodies, golf gloves, tees and more.

Adidas Golf Apparel and Footwear: Doing Their Part To Help The Environment

Vineyard Vines Golf Apparel Helps You Light Up the Fairways