The planning documents, which will outline all economic and environmental considerations and plans, were prepared after thoughtful input from local community leaders and public officials.

“We have worked meticulously with the Scottish authorities and local community to refine our layout such that this special site is protected and enhanced environmentally, and also serves as an economic catalyst similar to Mike‘s projects in Bandon and Cabot,“ said Todd Warnock.

“Coul Links is a special site that will inspire two of the best course architects in the world to design a classic true links,” said Keiser. “It’s location, less than 1.5 miles from legendary Royal Dornoch Golf Club and several others a short drive away, will likely establish a third major destination of Scottish golf.”

Designed by well-known architects Bill Coore and Ben Crenshaw, who collaborated with Keiser at Bandon Trails in Bandon, Ore., Cabot Cliffs in Inverness, Nova Scotia, and Sand Valley in Rome, Wis., Coul Links will be the duo’s their first course built in Scotland.

“I’m not sure I’ve seen a more spectacular site for golf,” said Coore. “It’s a humbling honor to build a golf course in the home of links golf.”

The team is also pleased to announce Chris Haspell, formerly Course Manager at Castle Stuart, has joined as project manager.

The development team will hold their next round of public consultation events in mid-October and, should Highland Council approve the plan over the next few months, hope to begin construction in Spring 2018. 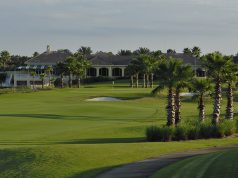 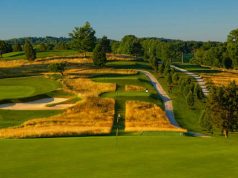 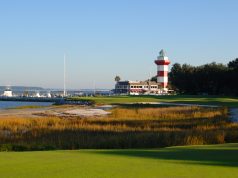 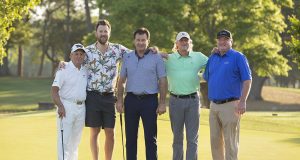