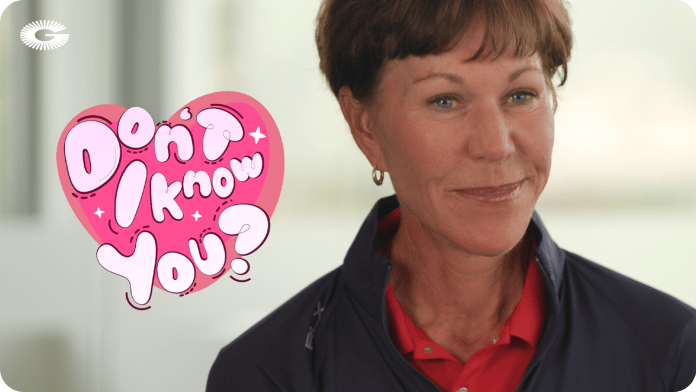 Shoppable video is new to golf, and we have the pioneering Golf Nation to thank for it.

What do we mean?

Referred to as “Netflix Meets QVC,” Golf Nation sneak peaked on December 5 as the first and only producer of original golf-lifestyle entertainment shows with the ability for viewers to instantly purchase items while never leaving the screen. Each commercial-free episode is five to 30 minutes and specials may be longer.

Have fun watching series episodes for free on www.golfnation.com

Shows include “Ambush with David Feherty” and his hidden-camera hijinks; “Golf Unseen” that takes viewers to exotic courses with cultural experiences; “Tee Shots” where golfers drink, chat and swing with famous mixologist Bill Binder; “Watch. Buy. Play.” highlighting the planet’s hottest golf products; and “Don’t I Know You?” based on the 1980s-1990s TV hit “The Newlywed Game” with the first episode featuring Zach and Kim Johnson.

“Keep on the lookout for hundreds of shows over time,” says Nick Buzzell, Chairman and CEO of Golf Nation. “We are fast becoming the hub for all things golf-lifestyle entertainment and filling a void in the market.”

Golf Nation is a product of NBTV Studios and is sister to NBTV Channels Spirits Network that sells countless products inside “Cocktail History,” “Tales from the Cask,” “Sipping Point” and “Science of Spirits” and other series of shows.

Surveys show more than 60% of Spirits Network viewers count golf as a passion.

“Golf Natin is starting with a built-in audience of drinkers who love golf and golfers who love to drink,” says Buzzell. “There’s no better shopping compatibility than that.”

Adding golf authority to Golf Nation is Suzy Whaley who was named President in March. The first female President of the PGA of America, she is also a Master PGA Professional, one of only a handful of women to play in a PGA TOUR event and commentator on ESPN and Sirius XM coverage of Tour events. Whaley oversees Golf Nation’s industry relations, brand involvement and show ideation.

“Anchored by our technology, the future is here and now,” says Buzzell. “That’s why we project a monthly active viewer base of at least 50M by early 2024.”

Buy while you watch. Watch while you buy. All without leaving the screen. Why didn’t we come up with that concept and develop that technology? 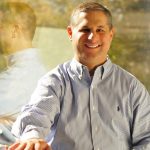 Rich Katzhttps://www.katzstrategy.com
Rich Katz is Founder and CEO of Katz Strategy, a golf business and marketing advisory firm. One of golf’s most networked executives for 30-plus years, he founded golf-marketer Buffalo Agency (now Buffalo Groupe), was agent to PGA TOUR players and held leadership positions at Billy Casper Golf. rkatz@katzstrategy.com.
RELATED ARTICLES
Other