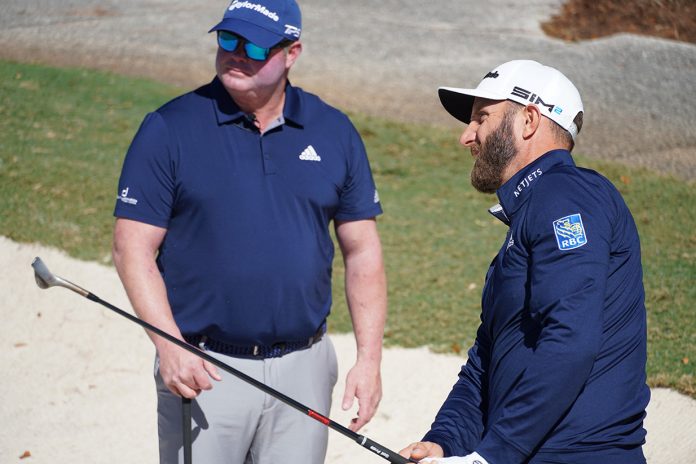 MURRELLS INLET, S.C. – Allen Terrell, the Director of Instruction at the Dustin Johnson Golf School, has been named to the Golf Range Association of America’s list of the “Top 100 Growth of the Game Teaching Professionals,” adding another accolade to his growing resume.

The GRAA list honors the nation’s premier teachers with an emphasis on instruction and the long-term growth of the game, making Terrell a natural fit. At the heart of Terrell’s work at the Dustin Johnson Golf School is one of the fastest growing junior programs in the Southeast.

While Terrell helped Johnson develop from an under-recruited college player into one of the world’s best golfers, his commitment to the long-term health of the game, particularly at the junior level, is at the heart of the golf school’s growing popularity.

“Nearly everything we do at the Dustin Johnson Golf School is with the growth and sustainability of the game in mind, so this Golf Range Association of America honor is particularly rewarding,” Terrell said. “The game has given so much to me, and hopefully we are able to pay that forward through the work we are doing at the golf school.”

In 2021, Terrell was named one of “GOLF’s Top 100 Teachers in America,” and Golf Digest ranked Terrell among golf-rich South Carolina’s best instructors, as part of its “The Best Teachers In Your State, 2022-2023” honors. Terrell was also the recipient of 2020 “Palmer Maples Teacher of the Year Award,” the Carolinas PGA section’s highest instructional honor.

Under his guidance, the Dustin Johnson Golf School has emerged as one of the nation’s premier teaching facilities.

Terrell has also been instrumental in the development of the Dustin Johnson World Junior Golf Championship. In just six years, the 54-hole, college-style event has grown into one of the world’s best junior tournaments, attracting one of the strongest fields in youth golf. 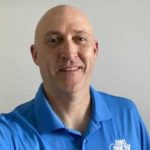 Barnsley Resort – Get Into the Swing of Things