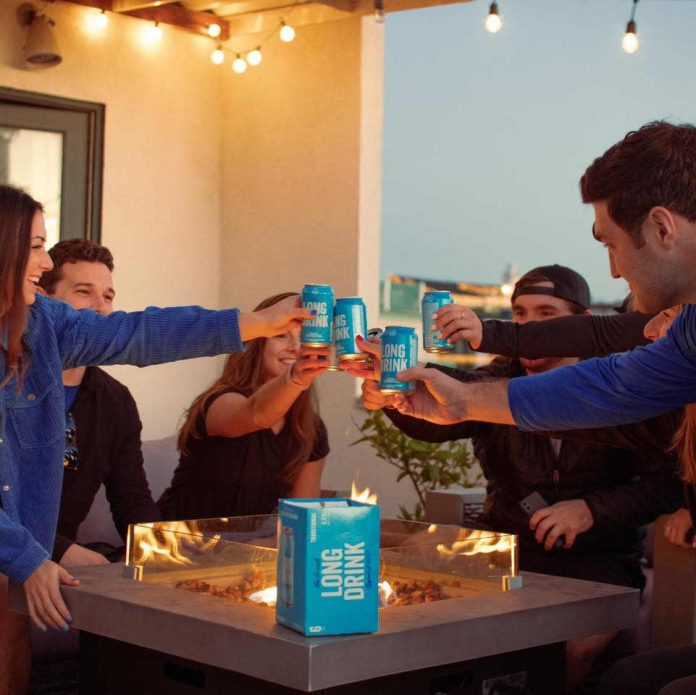 Justin Thomas, Kentucky native and one of the most exciting golfers on the PGA TOUR with 15 victories including two majors before the age of 30, is now a co-owner of The Finnish Long Drink – America’s #1 long drink brand made with real liquor and sparkling citrus.

After being introduced to The Finnish Long Drink by fellow golfer and long-time friend Rickie Fowler, Justin fell in love with its taste, founders, and company mission.

The Finnish Long Drink is built on the legend of the category, which was born from Finland’s need to cater to guests at the 1952 Olympic Games in Helsinki. The brand champions long drink as the reason Finland has been named the happiest country on earth by the world happiness report for five years running. Its mission is to bring that same happiness to Americans and is currently conducting a nationwide rollout.

“Having a beverage that is so ingrained in our history and culture is what makes Long Drink special to so many Finns,” says Tony Klarck, winner of the 2020 Bartender Choice Awards. “It’s also often associated with other typical aspects of Finnish culture, such as ice swimming, saunas, and summer festivities.”

The Finnish Long Drink is a top selling category of alcohol in Finland – a legend that is now available in America. The roots of long drinks go back to the 1952 Summer Games in Helsinki, when the country of only 4 million people was still recovering from World War II. Concerned about how to serve drinks quickly enough to all the visitors, the government commissioned the creation of a revolutionary new liquor drink that was both delicious and fast to serve – and so the first long drinks were born. Now this legend has finally been brought to America by the next generation of Finns who want the world to experience the refreshing and unique Finnish Long Drink.

Knowing my propensity for cold libations on the golf course, the folks sent me a sample pack of all four of their flavors. On a nice hot summer’s day, my golfing buddies and I cracked them open and shared them in small cups so we all could taste each one. We were at Southern Dunes Golf & Country Club in some sweltering heat and humidity.

The Long Drinks quenched our thirst, gave us much needed fluid and reduced our anxiety. It is funny how all four of us chose a different flavor as the best. One guy liked the Zero because he’s into that, the one from Boston liked the Cranberry, and our larger consumer of spirits liked Strong. I favored the Traditional Citrus because it ws refreshing and reminded me of summer.

With four expressions including Traditional Citrus, Strong, Zero, and Cranberry, The Finnish Long Drink is the #1 long drink brand in the U.S. The brand garnered a Gold Medal (94 Rating) at the prestigious New York International Spirits Competition (NYISC) in 2019, and it was recently named one of Shanken News’ Hot Brands and honored within the publication’s anticipated Impact Newsletter as one of 2022’s top performers in the spirits industry. 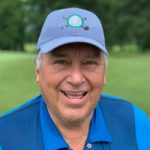 David Daubert
David has been writing about golf since the turn of the century. He was Managing Editor at a regional golf magazine for 11 years, published in Canada, the IAGTO and a Staff Writer for The Georgia Golf Trail. His insightful perspective brings golf to life.
RELATED ARTICLES
Lifestyle

GolfLogix, the Number 1 app in Golf, Raises the Bar Once Again with New 3D Flyover and Slope Distance Features

‘Tis the Season–Gifts for Golfers 2018