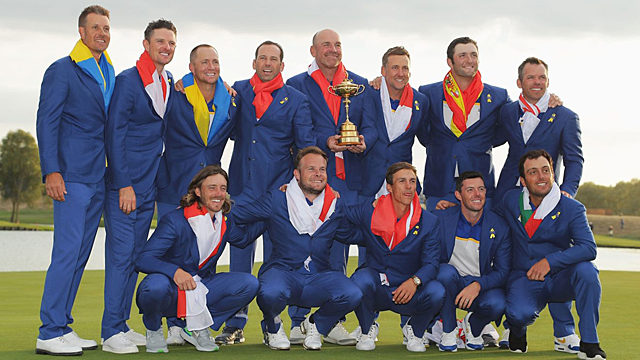 The 42nd Ryder Cup is in the books with the U.S. losing convincingly. Team U.S.A. hasn’t won in 25 years on the other side of the Atlantic, six straight times since their win at the Belfry in 1993.

The Americans couldn’t seem to hit a fairway particularly when it counted with tee shot after tee shot finding deep lies in deep rough and making a mockery of what has been called the bomb and gouge mentality. The net effect was this neutralized the U.S. players length advantage and then there was the putting. As good as they were Friday morning in the four ball matches with three wins the remainder of the day and through Saturday and then Sunday singles Americans couldn’t make the crucial putts and the Euros could.

Whichever side you were rooting for the action this year was captivating as usual. If you love golf and haven’t been to a Ryder Cup put it on your list for September 2020 when the venue will be Whistling Straits-Straits Course in Kohler, Wisconsin.

Prior to the actual start of play and having to fill hours and hours of coverage plus write thousands and thousands of words my media colleagues predictably engaged in the usual speculation. First it was about who the captains’ picks would be, then whether Paulina Gretzky was going to show up with Dustin Johnson and finally to what the makeup of the parings might be.

Many in the media seemed obsessed with naming the “hottest players” but informed observers know there is no such thing. In fact, it changes from tournament to tournament and even from day to day not to mention within a single round. But, as with much of the pre-Cup coverage they have to talk and write about something.

Once the opening ceremonies started it was evident the producer had some idea about what the fans would like to see and hear. That was accomplished about three minutes in with the fly over by French Air Force fighters. In the view of many the English rock band Kaiser Chiefs and French singing star Jain missed the mark as was conspicuous by the players staring at their shoes and fans just staring.

Master of ceremonies David Ginola did an OK job, but the former Premier League player and current host of France’s Got Talent was a confusing choice having no discernable connection to golf but then probably Carson Daly was busy.

Fans in costume have become a standard feature of the Ryder Cup and some are clever but two small requests. Please NBC, showing obviously inebriated male Euro fans in skirts is going too far not to mention the really terrible head gear they wear. One bright idea, though some may argue, is the ubiquitous Heineken four-cup beer carrier but it certainly saves trips back and forth to the beverage tent.

Truth time – in an earlier column I predicted a U.S. win by a 15-13 score which obviously shows how much I know. The guess was predicated on four factors.
Comparative world ranking which the U.S. was clearly higher, putting stats which showed the U.S. as superior and that there were four rookies on the European squad versus three on the U.S. team. Also factored in was Francesco Molinari couldn’t keep playing as well as he had when he won the British Open and that Sergio Garcia was having an unspectacular year after his Masters win in 2017.

My feelings were so strong Team U.S.A. would dominate that after making my initial surmises based on the foregoing the venue was factored in for at most two points and probably more like one point for Team Europe.

Boy, was I wrong. It was obvious who putted the best and the record of those I suspected as low-performers or non-performers was a huge factor. Molinari went 5-0-0 and the team’s four rookies were a most respectable 7-6-0. Even Sergio managed 3-1-0.

Contrast this with the U.S. rookies at 6-5-0 and the veterans Phil Mickelson and Tiger Woods were collectively posting 0-6-0.

Oh well, paraphrasing fans in other sports, “There’s always the next in two years.” 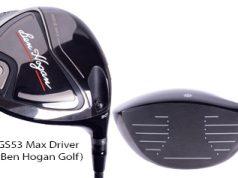 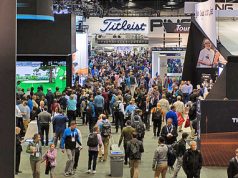 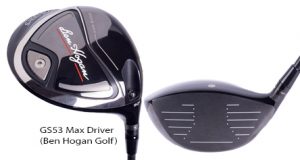