Monday After the Players 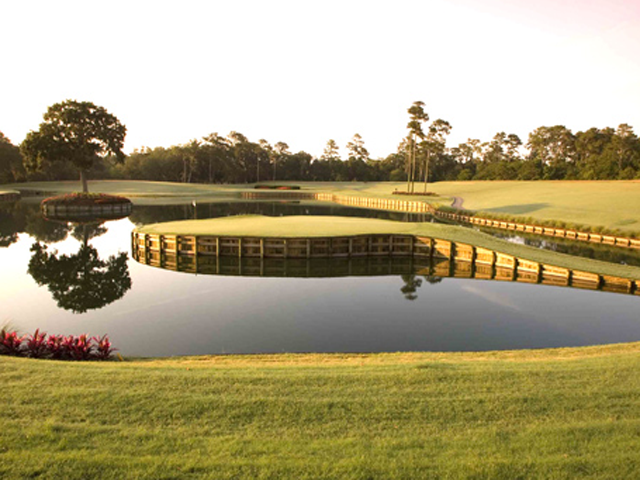 The PLAYERS championship reiterated some facts about this game and as with many other things in life it is useful to identify these facts so that when they pop up again we don’t act totally surprised. Here they are in no particular order along with what passes for analysis but could just as well be labelled as opinion:

Number #1: Banning of the anchored stroke in 2016 was not as many opined the kiss of death for broomstick and belly putter devotees nor did it provoke millions to leave the game. Webb Simpson used a long putter to win the 2012 United States Open and was one of the prominent players who had to find a new way to putt. Now the method he employs is to brace the putter shaft along his left forearm with his right hand in a so-called claw grip and at The PLAYERS he found a way to get the ball in the hole with over nine strokes gained on the field for the week. At one point two years ago, Simpson had fallen to 177th in putting but has fought back with grit and determination.

Number #2: Even a penal golf course such as the TPC Sawgrass Stadium course becomes manageable—not easy by any stretch of the imagination but manageable–if the wind doesn’t blow and the greens are at least marginally receptive. Simpson won by four after rounds of 66, 63, 68 and a cautious 73. If you need proof, the most talked about 63 over the years probably has been Johnny Miller’s at Oakmont in final round of the 1973 U.S. Open. It is often overlook though that rain the night before plus uncontrolled sprinklers after lightning hit the control box turned Oakmont’s infamously rock-hard greens into the consistency of damp washcloths. Last week the Stadium course was manageable simply because the greens “sort of” held and the wind most of the time was less than 10 mph.

Number #3: The long ball is not a surefire answer to scoring so those who keep beating the drum that the ball goes too far are again missing the point…the object of the game is to get the ball in the hole not how far you can hit it with your driver. Webb Simpson’s distance for the week, an average of 280.6 yards, put him in dead last place in the field. He won because his driving accuracy and putting not to mention a mental discipline were so much better than everyone else…but then you knew that already.

Number #4: Next year The PLAYERS will be played in March when conditions in North Florida will be drastically different. Expect the TPC Sawgrass Stadium course to play longer because it will be softer and the ball won’t run out plus the temperatures will be lower, so the ball won’t fly as far. The largest change though will be in the wind which at that time of year typically is more from the north and stronger, so the players will face a test much closer to what designer Pete Dye envisioned. FYI number 16 plays to the southeast and 17 and 18 to the northwest.

Number #5: Tiger Woods may or may not win another major championship but at times he is playing some scintillating golf which at Sawgrass included a 65 on Saturday to make the cut on the number, 11 shots behind Simpson. Some took his performance as a sign “he’s back.” That would be nice, but The PLAYERS showed Woods has yet to prove he has exorcised all the mental and physical demons that will allow him to be in the hunt for his fifteenth major title. Though he managed ten under par over the weekend he couldn’t play better than middle-of-the-pack golf for the last six holes both days. He has a long way to go for his 15th major.

Image courtesy of the PGA TOUR