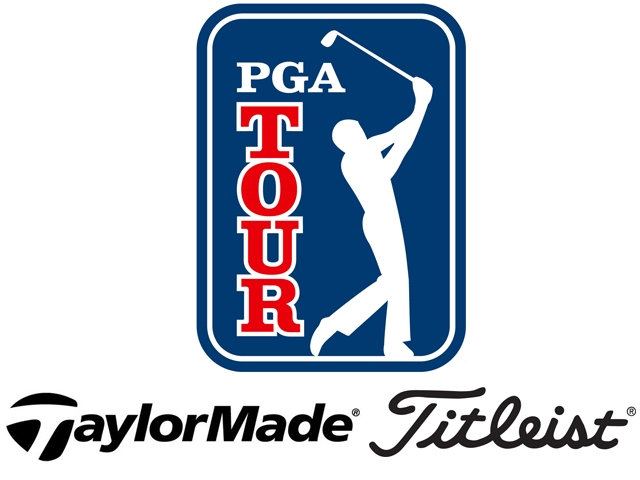 The 2018-2019 PGA Tour season is over and it’s time for our annual compilation of which manufacturers had the most wins with particular attention to the two categories offering the most bragging rights, drivers and balls. Here after 46 events are the totals:

A couple of things should be pointed out. Despite claims by some manufacturers touting professionals using their products the brands posting the highest number of victories were TaylorMade drivers (M5 and M6 models) and Titleist golf balls (Pro V1 and Pro V1x). This wasn’t a huge difference from 2017-2018 when in 48 events players using TaylorMade drivers had 21 wins and Titleist golf balls had 29.

Everyone knows this should be taken with a grain of salt due to major companies paying players to use their equipment with TaylorMade and Titleist at or near to the top of the endorsement spending list.

Sharp-eyed readers will also see in the 2018-2019 season compilation there are 47 driver and ball winners when there were only 46 events but the reason is simple. The Zurich Classic of New Orleans, the Tour’s version of a member-guest, is a two-man team event and therefore counted twice.

For those interested and as might be expected the race for most used iron brand was much closer than either drivers or balls. TaylorMade again topped this list with 10 wins and Callaway second with 9. We do not track fairway wood or hybrid usage but in putters the winners were Titleist Scotty Cameron 15, Callaway Odyssey 13 and TaylorMade 9.

What does this all mean to recreational players? Always a good question and one that must be answered by the marketing department of any golf club company. For many years the mantra was “What wins on Sunday gets bought on Monday.” This is still true to some extent but as the technology, materials and construction have advanced in the past 20 years so has the understanding by recreational golfers.

Ten to 15 years ago the idea of paying to have clubs measured and specifically fit to your swing was almost unheard of. Today the club fitting business is a booming part of the industry as evidenced by the immense growth of companies such as Club Champion and GolfTec. GolfTec tells me their club fittings are up 25% and Club Champion has expanded to from 20 to over 60 locations in just the last few years. There are many more examples of excellent fitters around the country as golfers seem to understand the fun and pleasure of clubs that actually fit their games.

Serious golfers, those that play the most and spend the most, don’t ignore the fact that Rory or D.J. or Jordan are teeing up a particular driver or golf ball but are fully aware the stars get paid to play by manufacturers. Plus, while it’s true some toursters have chased club endorsements to the detriment of their game that’s more unlikely today especially with top stars. There is a small trend in fact to not sign with one club maker leaving them free to pick and choose. Confusing the task of club marketers further is consumer surveys show club professionals have more impact than the guys on TV influencing the buying decisions of serious golfers. The clear message though is when making the investment in new clubs get properly fit.