PGA Tour Schedule – Is Everybody Happy? 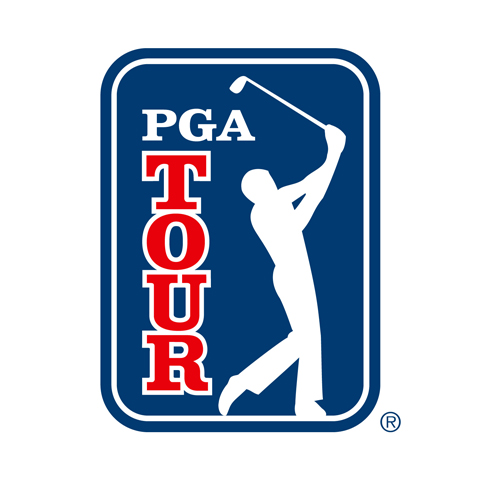 It is obvious professional golf cannot compete with football for the attention of sports fans not to mention the media. Therefore, for the 2018-2019 season the PGA Tour modified its schedule so the year-ending Tour Championship would be played before Labor Day and the kickoff of America’s sport…the NFL.

The first attempt in 2013 at NFL-proofing was to designate the old “Fall Schedule” no longer the end of the season but as the start of the season. Rather than beginning in January the new year now began in October.

It was clear this wasn’t a total solution so for 2018-2019 further adjustments were made. The Players Championship got a new date in March and the PGA Championship moved from August to the Players’ old slot in May. In addition to get everything in before the September deadline the number of playoff events was decreased from four to three.

The first season using this schedule is just about completed and some are saying it creates a problem for the game’s top players who rarely play more than three weeks consecutively. The concern is fitting in the major tournaments along with the other must-play events and just plain favorite stops with time for rest and practice. 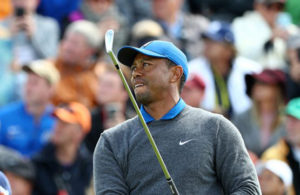 Tiger Woods after missing the cut at the British Open cited his physical problems but was quick also to point out the tournament lineup was difficult for him.

Other players have said the “major a month” starting with the Players in March (though not a major definitely a must-play) followed by the Masters in April, the PGA in May, the U.S. Open in June, the British Open in July with the playoffs in August is a bit much.

No less than Jack Nicklaus, who is never one to be shy about voicing his opinion, in an interview for BBC Radio 5 Live said, “I don’t like the new major schedule. If you have an injury, or if you’re struggling with one tournament, all of a sudden the other one follows too closely to get it back.” 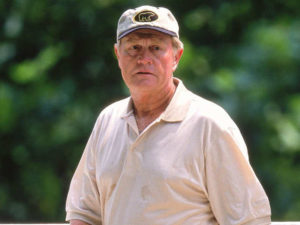 The Golden Bear added, “I’m not sure that that’s really a good thing for the game of golf, to have all your tournaments in about three and a half months. And I don’t think it’s good for the other tournaments on the tour. The guys have got to skip a lot of tournaments. We saw that this year – guys weren’t playing in between majors, and I think that’s a shame for the tour. I know that the all-mighty dollar is important, but I don’t think it’s so important that you really lose out on the tradition of the great tournaments that have been played for years and years and years.”

It has always been and will always be true there are winners and losers in terms of the quality of the field individual events could attract. We knew that going in but isn’t a concentrated period, just half a year from the Players to the Tour Championship, what was wanted?

Before we go any further let’s take a closer look at the timing of the old and new schedules starting with the last two seasons of the old schedule paying especial attention to the number of weeks between majors.

2016-2017 Season – 47 Events: Began Oct. 13 with seven tournaments in 2016 followed by a break to the Tournament of Champions Jan. 5, 2017. Then 12 weeks to the Masters, four weeks until the Players followed by four to the U.S. Open, five to the British Open, three to PGA and four to the Tour Championship with the Presidents Cup played the following week.
2017-2018 Season – 48 Events: Began Oct. 5, eight events in 2017. Twelve weeks in 2018 from the Tournament of Champions to the Masters, four to the Players, four to the U.S. Open, four to the British Open, three to the PGA, four to the Tour Championship. Ryder Cup played the next week.
Both seasons are about the same and as it had been since the split or wrap around season. The schedule used for 2018-2019 made the modifications noted above as well as shuffling other events around with a loss of two year over year.
2018-2019 Season – 46 Events: Oct. 4 start, eight events in 2018 with nine weeks from TOC to Players, three to the Masters, four to the PGA, three to the U.S. Open, four to the British Open, five weeks to the Tour Championship. The Presidents Cup is scheduled for the first week in December after the 2019-2020 season is on hiatus.
For 2019-2020 the rota is similar with the addition of a week off for the Olympics with the Ryder Cup in September after the 2020-2021 season kicks off on Sept. 12 and the addition of three tournaments before the December-long hiatus. This new season just announced will have a total of 48 events.

What conclusions can be drawn? Are you on the side of Jack and Tiger?

Assessing if the new schedule is good for Tour players and the media is not nearly as important as what the fans and sponsors think. The short answer may be this season golf fans had a phenomenal stretch of high-quality golf to watch over in just a few months and that can’t be bad.

However, one season is probably too soon to be sure so we will have to wait for another year or even two for a final judgement.

Understand the new schedule is not really shortened though that was the way it was first looked at since the number of tournaments is essentially the same. It underwent a time shift, something less disruptive than when the split season was put in place and the whole idea of a split season is still not settled in the minds of some. The October and November dates (next year September as well) are really not a time when the world’s top players will play very much unless they like the idea of spending a lucrative month or so in Korea, China and Japan.

Plus let’s not forget the fans who supposedly are sharing their pizza and beer watching their favorite NFL eleven bash heads with someone else’s favorite eleven. If you buy into that it’s a wonder the Tour could find any sponsors at all for the fall portion of the campaign.

So, maybe we don’t have to overanalyze this, just figure out if the fans and sponsors are happy.

The Tournament Experience at Golf Academy of America