PUMA GOLF & RICKIE FOWLER TEAM UP WITH ARNIE’S ARMY TO PAY HOMAGE TO ‘THE KING’ AT ARNOLD PALMER INVITATIONAL WITH LIMITED EDITION GEAR INSPIRED BY HIS LIFE; 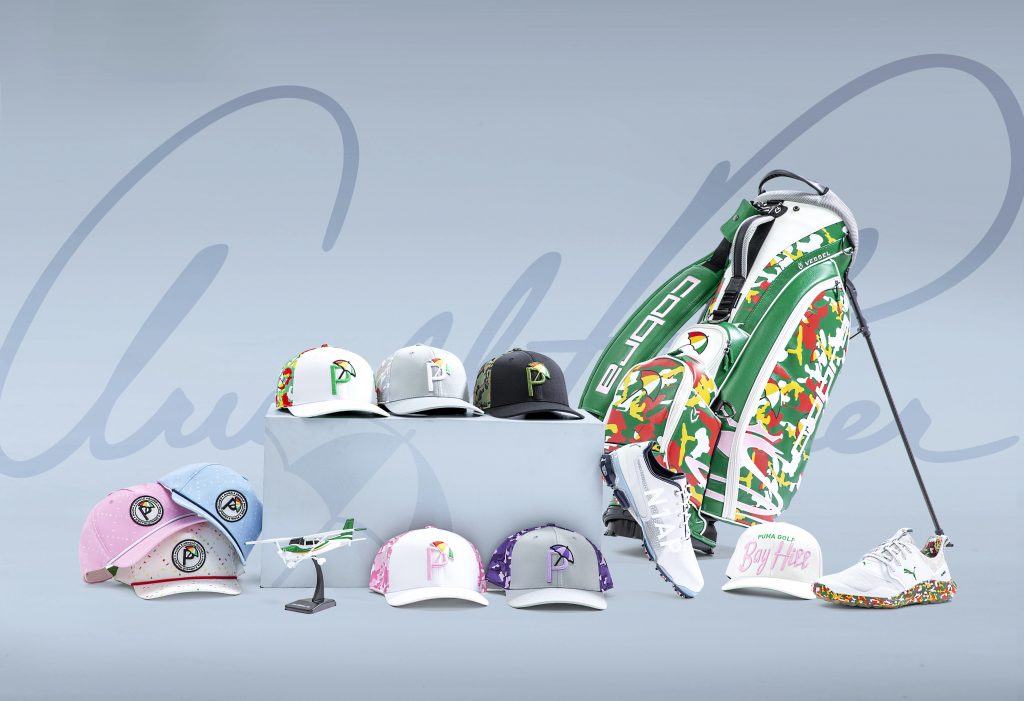 To honor one of golf’s greats, COBRA PUMA Golf athlete Rickie Fowler will once again don a limited-edition collection of gear at the upcoming Arnold Palmer Invitational presented by Mastercard.  Throughout the week, Fowler will wear accessories and use gear that was inspired by the life of his friend and mentor, Arnold Palmer, including a new API COBRA x Vessel Stand Bag, special headwear and a pair of IGNITE PROADAPT PALMER shoes.

To allow fans to celebrate the namesake of one of the golf’s most beloved events, PUMA will sell a limited number of the same custom gear Fowler will be wearing and other distinctive items online and at select retailers. Additionally, PUMA has partnered with the Arnold Palmer team to once again raise funds for the Arnold & Winnie Palmer Foundation, creating the Ultimate Golf Package that will be included in a sweepstakes and open to anyone who makes a donation to support the Foundation. A limited number of PUMA API caps, shoes, stand and staff bags, personally autographed by Fowler, will also be included in the grand prize and as smaller prizes for donations. Sweepstakes will also include a trip for the winner and a guest to Bay Hill for a private tour and a round of golf. Click here for more details. 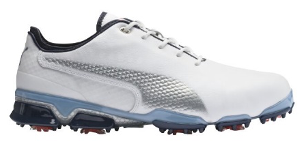 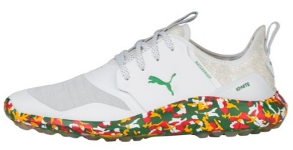 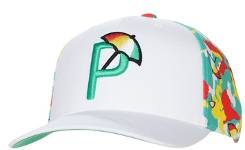 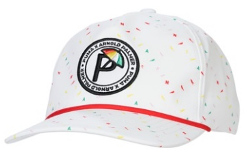 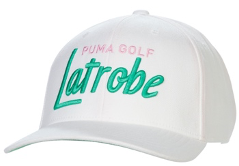 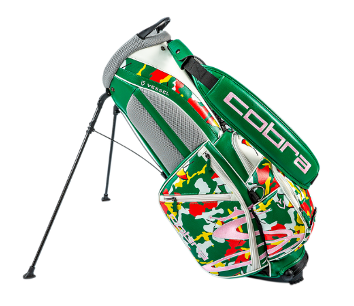 Designed with all the necessary on-course features of a Tour Staff bag, including heavy-duty zippers, durable PU material and a single strap for easy carrying, but in a much lighter package – 60% lighter to be exact.

Beyond the 2020 API tournament gear, PUMA Golf will also be hosting a “trunk show” onsite during the week showcasing key pieces from its first, co-branded PUMA x Arnold Palmer collection of apparel, footwear and accessories designed to honor Mr. Palmer’s legacy for years to come.  Attendees at the tournament will be able to pre-order the gear ahead of the official launch in June 2020. Announced last year during the 2019 API, the PUMA x Arnold Palmer collection was designed to be a modern take on the classic styles Mr. Palmer wore during his career, with added details that tell the story of “A Life Well Played.”  The PUMA product and design teams visited both Latrobe and Bay Hill to gather inspiration for the collection, listening to stories from Arnie’s family, friends and business associates. This exquisite collection delivers elevated polos, layering pieces, pants, shorts, accessories and footwear.  Keep an eye out for more details in Q2 of this year.

David Daubert
David has been writing about golf since the turn of the century. He was Managing Editor at a regional golf magazine for 11 years, published in Canada, the IAGTO and a Staff Writer for The Georgia Golf Trail. His insightful perspective brings golf to life.