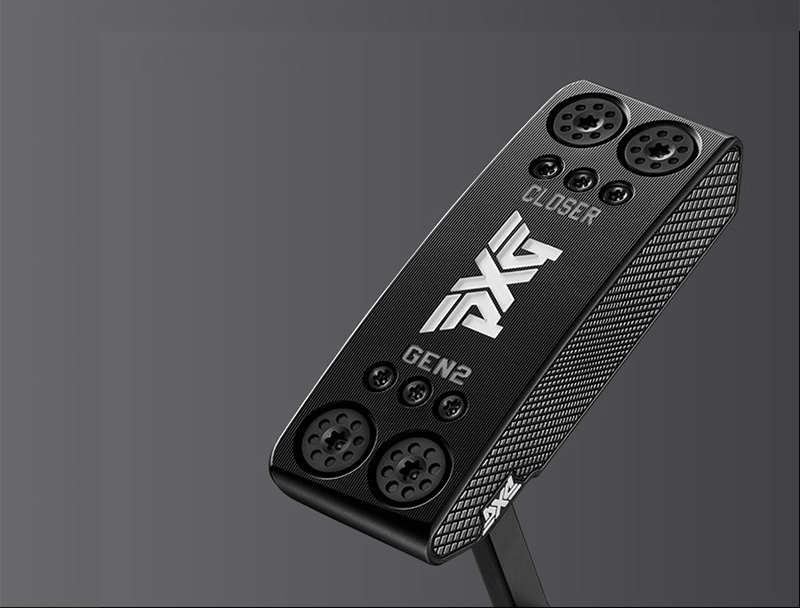 Over the years I have written literally hundreds of golf equipment articles and especially articles on putters. Putters and putting are what make golf so fun for me. The putt is always either in or it is out. On to the next putting scenario. You should avoid going into deep analysis of the stroke, or the path/ direction. Maybe, the speed of the greens is paramount, but more important than anything else, is knowing that you have the best putter for you that’s all that’s needed.

As you know, I have written about and played numerous putters over the last 15 years. The PXG Gen 2 Closer is, without doubt, the singularly best putter I have ever played!

Yes, the PXG Gen 2 Closer is expensive, yet many golfers would rather spend $500 on their driver, rather than on the instrument used most often in a round of golf.

I have simple tastes – nothing but the best!  So when I was introduced to the PXG Closer, not only did my jaw drop as to the aesthetics, but more importantly, my putting stats improved dramatically!

The Gen 2 Closer putter is not only a thing of beauty, but its play ability, feel and aesthetics is simply par excellence! I have played four rounds with the putter and lowered my putts per round, so far by two strokes per round. I am getting the same results from two in our testing group to whom I loanedt the putter to try.

The primary” assets” of the closer are its Variable-Sized Pyramid Face Pattern and Precision Weighting Technology.

These small pyramid structures bite into the golf ball cover to create more consistent launch and roll characteristics. The key to the pattern is the size of the pyramids which vary in size across the golf putter face, with the greatest pattern density around the center. This is designed to offset the speed loss typically experienced on mishits, and ultimately results in more consistent distance control across the entire face.

Unlike those putters of EVNROLL and PING (both locked in litigation over the insert), who also subscribe to milled, grooved inserts, PXG’s insert produces outstanding feel and sound compared to the aforementioned EVNROLL and PING putters. That’s not to say either of them is bad, it’s just a matter of personal choice. 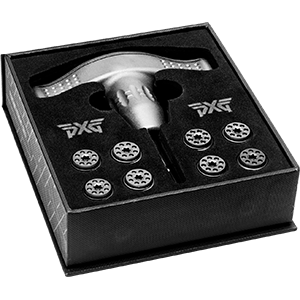 Putter grips such as the Lamkin PXG Sink Fit Pistol or Skinny, the SuperStroke Fatso 5.0 and the Pure PXG Black-Standard, are available. As for the putter cover, this too is a class product both in design and fit.

Barry Lotz,J.D.,Ph.D.
Barry Lotz, J.D., Ph.D. is the director of the Professional Golf Teachers Association of America. He is a member of the Golf Writers Association of America, the California Golf Writers Association, and serves both as a Consultant and Mediator to the golf industry. He is also the author of numerous books, including “333 Best Web Sites for Golfers”, “How to Build Business Relationships through Golf” which is in the Top Ten Golf Business Book’s bestseller list. His latest book,” The Right Mind for Golf” is now in its 9th printing. He currently works with 14 Tour Players on mental coaching, putting and scoring techniques.
RELATED ARTICLES
Golf Equipment