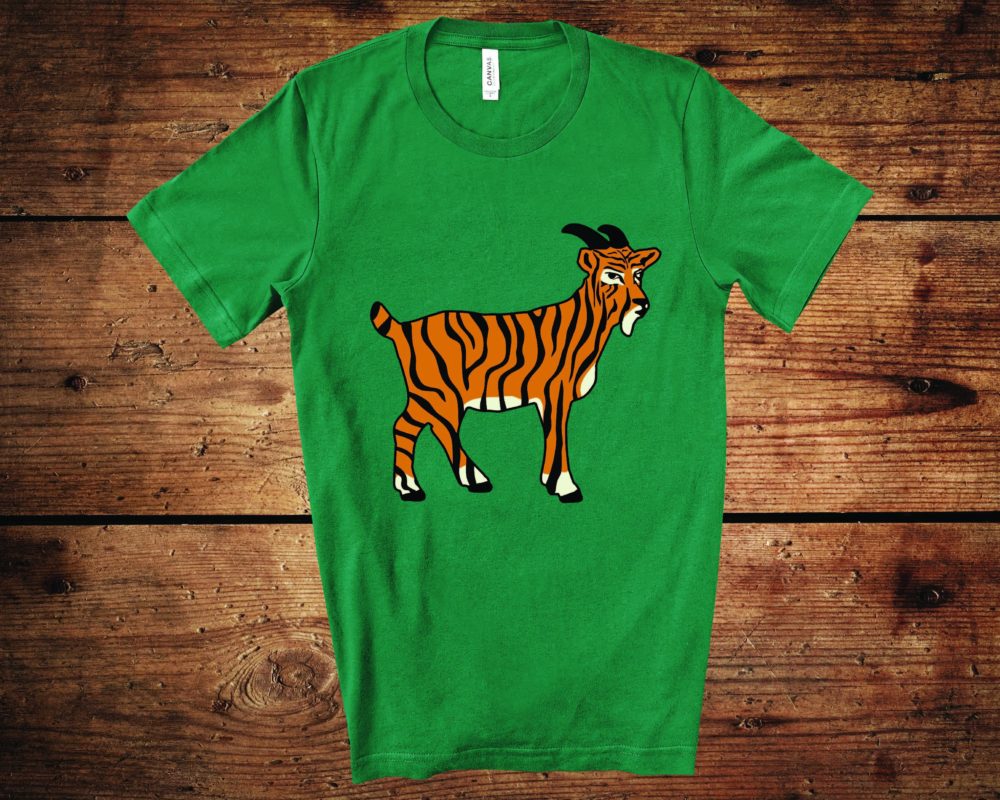 Sideways 9, a casual golf apparel company owned and operated by founder and PGA professional Chad Maveus debuted during the 2019 Masters, with apparently perfect timing as its signature “Tiger GOAT” design was unveiled.

“I always knew Tiger Woods would win another major, but never imagined it would happen during the launch of my new company,” said Maveus.  “I was overwhelmed by the positive response I received while wearing my “tiger goat” shirt during the tournament.”

Maveus conceived of Sideways 9 during his years at Pebble Beach Golf Links, where he served as first assistant golf professional, and later as general manager at Forest Dunes Golf Club in Roscommon, Michigan.  The line is derived from a true player’s perspective (sprinkle in a little sarcasm and wit), which all golfers will truly appreciate. Sideways 9 will introduce new designs throughout the year and add a new hat collection later this spring.

“I really wanted to create a casual golf apparel line that golfers can wear off the course,” Maveus said. “All of my ideas and designs are formed from decades of working in the golf industry and countless hours playing the game I love.”

Sideways 9 will be available in select pro shops starting this season, as well as online.  For additional information or to order, access the web site at www.sideways9.com.