With more than 28 years in golf ball research and development, 40 U.S. patents and a successful background in plastics engineering, Dean Snell is one of the foremost authorities on golf balls. In 2015, Dean founded Snell Golf, a company committed to developing premium golf balls at affordable price, with a direct to consumer distribution model.

Dean spent 18 years at TaylorMade, most recently as Vice President of Research & Development where he oversaw a team that was responsible for the invention of several key ball franchises including TP Red & Black, Penta and the TOUR Preferred line which are played today by Sergio Garcia, Dustin Johnson, Jason Day and Justin Rose, among others. He also led the design of the Noodle, Burner and RocketBallz. Before that, Snell spent seven years with Titleist where he co-designed several balls including the original ProV1, Professional, Tour Prestige, HP2 Tour and HP2 Distance. He worked closely with Tiger Woods, Phil Mickelson and Davis Love III to bring cast urethane technology into the golf market.

Snell’s MY TOUR BALL is a 3-piece, Tour caliber ball engineered to provide outstanding tee to green performance, with a mission to enhance scoring for golfers of all skill levels. A golf ball is primarily constructed of 4 elements that can be changed to affect performance. They consist of the core, mantle, cover, and dimple pattern.

Snell’s core has been developed with a very low compression, soft feel and with high velocity to help with ball speed, regardless of a player’s swing speed. It produces low driver spin rates for longer distances. Its mantle works on longer shots to control spin. Sporting a thin, soft cast urethane cover, which on shorter irons and chip shots, creates higher spin rate for better control into greens.

The cover is made of a thermoset cast urethane, a Tour proven material. This technology allows for extremely thin covers for better short-game spin control. It is very soft yet remarkably durable.

Snell varies the dimple sizes, depths, edge angles and shapes to control the lift and drag coefficients on their ball. Too much lift will create ballooning and impact distance, while too much drag will make the ball fall out of the sky. Controlling both will deliver the best carry and roll to maximize distance. Snell balls are available exclusively through www.SnellGolf.com and sell for $31.99 per dozen. 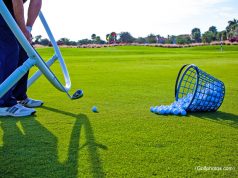 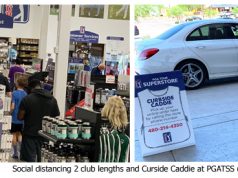 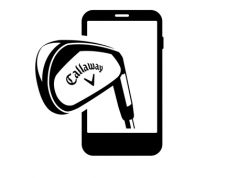 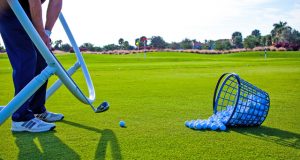