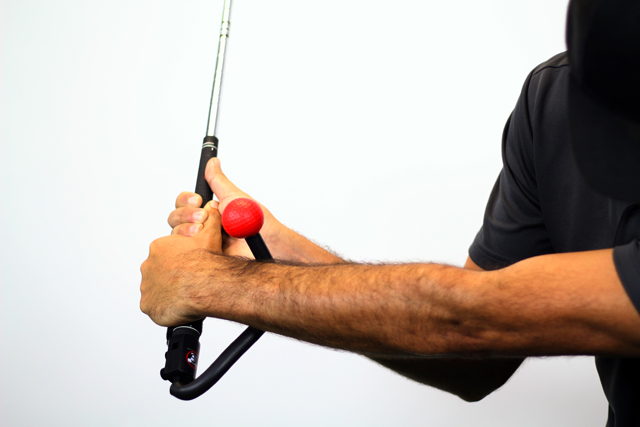 There are lot of golf training aids. A Google search returned over 158,000 results and Amazon has more than 1,000 items. Of course, there are a lot of duplicate, triplicate or more multiples on these lists but the point is golf training aids abound.

The reason hardly needs explanation. This game we play which can be so rewarding at any number of levels is also among the most maddening and frustrating activities we can inflict on ourselves.

Having said that, I have been playing since the age of seven, taught by a father who loved the game and was never any better than a bogey golfer. However, he understood the subtleties and rewards of golf best explained by something from Arnold Palmer, “Golf is deceptively simple and endlessly complicated, it satisfies the soul and frustrates the intellect.”

This is a long way around to explain the fascination we have with training aids, some of which are great and some of which pander to latent masochism. The line should be drawn when we realize rather than training ourselves to hit the ball better, we are actually trying to “buy a game.” This doesn’t work with clubs and certainly doesn’t work with the apparatus that we purchase in hopes of suddenly getting rid of our slice, adding 20 yards and always getting the girl. You can pick two out of the three.

Along these lines I recently had an informative discussion with Fernando Vega and Michael Gish from Total Golf Trainer, LLC. They make a simple aid that easily shows even the most inept golfer the proper swing plane, impact position and finish.

Best of all its effective and certainly is among the best training aids on the market.

Working with the basic TGT-V2 is simple. The device base rests on the club grip (a short to medium iron works best) allowing the rear tab to fit into the vent hole at the end of the grip then two Velcro strips wrap around to hold it in place. Set up is completed by inserting a flexible rod with red ball on the end into the base and bent sidewise or left straight depending on what you want to practice.

That’s it. The instructions are in the package and online at TotalGolfTrainer.com along with multiple videos showing how to work on most any swing fault from proper setup to casting from the top to shaft lean at impact. 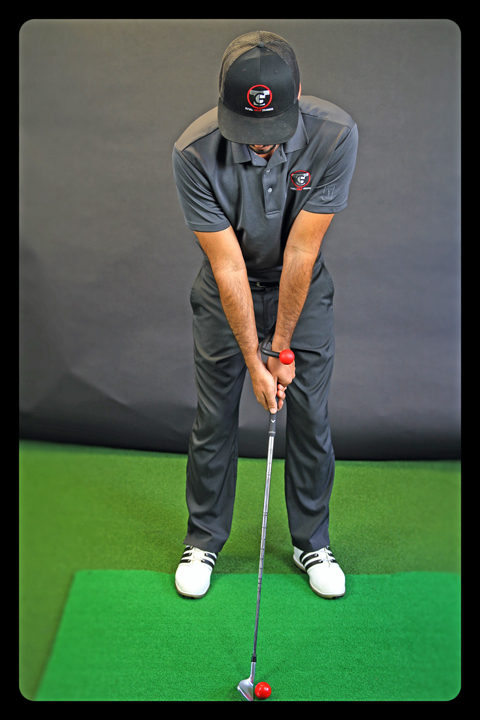 In my case the fought-it-for-years fault was taking the club to much inside while at the same time rotating the forearms putting the clubface in an open position. This frustrating swing-killer had been worked on incessantly and the TGT-V2 at once visually showed the problem plus more importantly, what the correct takeaway needed to be. This was fine and not to make little of it but the biggest contribution to my game was fixing the same inside takeaway when chipping.

To say the change was like night and day would be an understatement. Of course, not every chip goes in but virtually everyone stops within two putt or even one putt range and that takes a lot of pressure off from shots around the green and putting not to mention approach shots.

Go on the web site and look at the videos and you will be convinced.

And finally, be encouraged by another quote from The King, “The road to success is always under construction.”