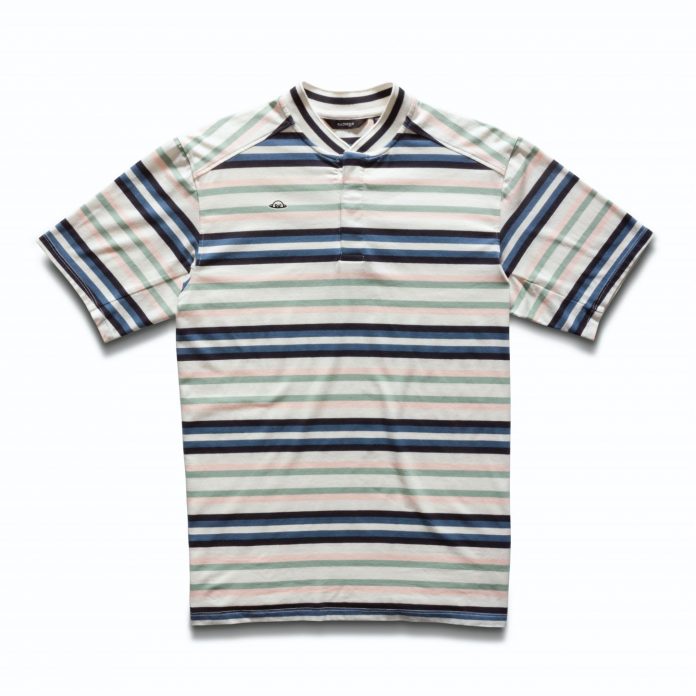 This summer, RADMOR is continuing its two-fold mission of saving planet golf, one all-natural garment at a time while making cotton-forward golf wear cool again.

The Peruvian Pima cotton Taylor Bobrad Stretch Jersey polo is a staple of the men’s line, and just in time for summer, RADMOR is releasing three new styles: the Plantae Print in Seattle mist, the Tour Collar in snow white and sage, and the Micro-Stripe Jersey in pale pink, sage and blue graphite. Also new for men, the snow-white Colby multi-stripe is the perfect complement to RADMOR’s growing line of band collar jersey polos.

The Five-O Knit Performance pant has emerged as the most comfortable five-pocket product on the market, and RADMOR has added two new colors for summer: glacier and Seattle mist. With warm days calling for lighter options, RADMOR has responded with the highly-anticipated Five-O Knit Performance short. The perfect blend of cotton and elastane, the “Five-Os” provide comfort and performance on and off the course. Rounding out the short lineup are two seasonal additions to the popular Vincent Performance line, sage and pale pink.

“Golf is played in a wide-variety of climates around the world, and it’s always been our mission to make RADMOR a four-season, lifestyle brand,” says RADMOR co-founder Scott Morrison. “Our spring collection and summer additions feature a diverse mix of tops and bottoms that work on a cool Pacific Northwest morning or sultry South Carolina afternoon.” 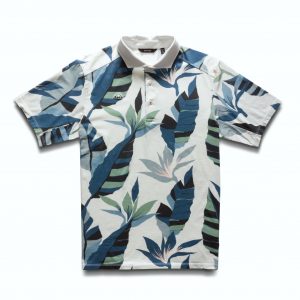 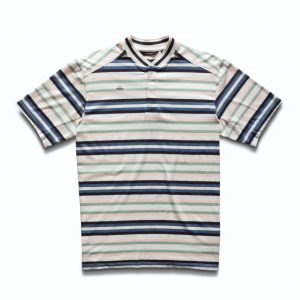 In addition to its direct-to-consumer sales channel, RADMOR is available at a growing number of golf shops throughout the U.S. and Nordstrom stores nationwide, as well as Golf.com, Huckberry.com, TrendyGolf.com, FairwayStyles.com, Nordstrom.com and Saksfifthavenue.com starting mid-June. RADMOR has a concept shop in Seattle at 607 1st Avenue in Pioneer Square.

In February 2021, Scott Morrison and Bob Conrad launched RADMOR. The college roommates and golf teammates at the University of Washington first discussed changing the face of golf apparel in the mid-90s, and today that vision is finally a reality. After graduating from the “U-Dub,” Conrad played golf professionally and still maintains a plus handicap. Supplying serious fashion “street cred,” Morrison was the man behind three of America’s top denim brands – Paper Denim & Cloth, 3×1 and Earnest Sewn – and is widely considered a thought leader in the design world.

The dynamic duo’s passion for the harmonic convergence of fashion and performance is evident in subtle design treatments such as RADMOR’s MORE/EROM (Extended Range of Motion) underarm pattern prominently featured in golf shirts, layering pieces, and outerwear. Functional-yet-fun details like a signature “ball pocket” can also be found on outerwear, pants and shorts. RADMOR is defined by its commitment to using natural fibers and reducing our impact on the environment while producing the highest quality golf apparel possible.

“RADMOR” is a playful blend of Morrison and Conrad’s last names and represents the brand’s dichotomy. Its secondary logo, “BobRad,” is a whimsical cartoon that aims to bring golf to those who find the sport a bit too stuffy. Meanwhile, RADMOR’s “serious golf side” is reflected in its “Dead Center” ball and cup logo that appears throughout most of its collections and appeals to its green grass partners at high-end clubs and resorts.

Jack Nicklaus Apparel – Just What You’d Expect from The Golden...