HomeTour NewsFans Could Be the Big Winners
Tour News 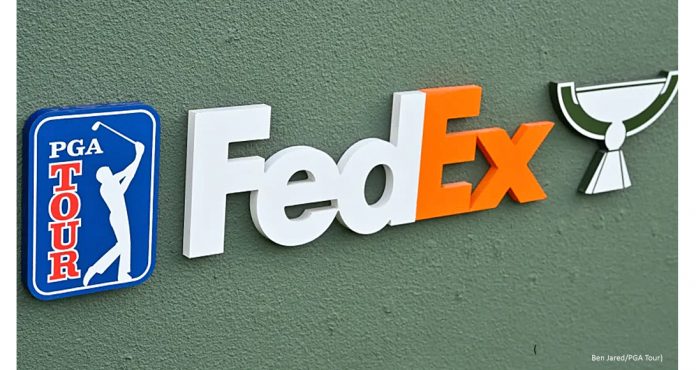 The 2021-2011 PGA Tour season is in the books and by now you have heard about the schedule and prize money changes announced by Commissioner Jay Monahan. This was clearly a responsive move to the LIV Golf series signing stars from the PGAT such as Phil Mickelson, Dustin Johnson, Cameron Smith, and Bruce Koepka.

The multimillion increases in PGAT prize money however are an order of magnitude less than the signing bonuses LIV used to attract the big names paying a guaranteed minimum for teeing it up in each of the 54-hole tournaments. This year there are 14 with more in the works for next year.

Fans of the PGAT may be the big winners however since the Tour received commitments from their top 20 players (except for Smith) for a minimum of 20 events with 17 stipulated as “must-play” next year.

Top level competitors playing against each other at first class venues more often than previously should be a terrific bonus for fans.

Keep in mind though a negative possibility is the fields of some other PGAT events may suffer from the top 20 players concentrating on the 17 tournaments required in the new alignment.

The huge advantage the PGAT can exploit though is their dominating presence in the broadcast media. LIV does not have a broadcast contract and relies solely on digital channels and consequently their exposure is minuscule in comparison.

The new PGAT scheduling, oddly enough, sounds like what Greg Norman originally said was his reason for the creation of the LIV Golf series, i.e., top stars playing more frequently against each other while adding the meaningless “feel good” phrase of “growing the game.” Some of those grabbing the tens of millions in upfront money from LIV said they objected to the PGA Tour control of their image and media rights, but LIV Golf now owns their image and media rights making them functionally employees earning a salary plus performance bonus.

According to some of the defectors another reason for jumping ship was being able make more money for playing in fewer events. But, now after the schedule realignment and massive money being added to the various prize funds the difference between PGAT and LIV has become less though LIV still only plays 54 holes in their series. Then of course there’s the further advantage that LIV players may, if they wish, wear shorts. The embarrassment of shunning the system which provided competition against the best in the world and made them millionaires is evident in some of the belligerent comments and responses from LIV players. These include the justification of being employees of Saudi Arabian investors with the disingenuous, “We’re golfers not politicians.”

Presumably others will opt to sign with LIV as more players rationalize taking the money without acknowledging their responsibility to their own legacy and the game. For instance, Dustin Johnson with 24 PGAT wins, and two majors was sure to be tapped for the World Golf Hall of Fame, but now? Will the Halls criteria for entrance change?

Keep in mind the PGAT is not a charity it is a sports entertainment business just like the National Football League or Major League Baseball though it does provide a platform for over $200 million in charitable donations annually. The basic idea is the PGAT must provide a show people are interested in seeing.

It is supported by corporations who provide money for prizes, advertising, and other expenses believing that by associating their company with professional golf they will reach a portion of the overall population having higher than average disposable income. Obviously, a demographic many companies feel is a very a desirable target for their products.

Just as with any investment the PGAT sponsors have a responsibility to their shareholders to receive an appropriate return so having the PGAT showcase the best players more often would seem to be a good plan for them.

Who Could Cause a Surprise at the Open Championship?