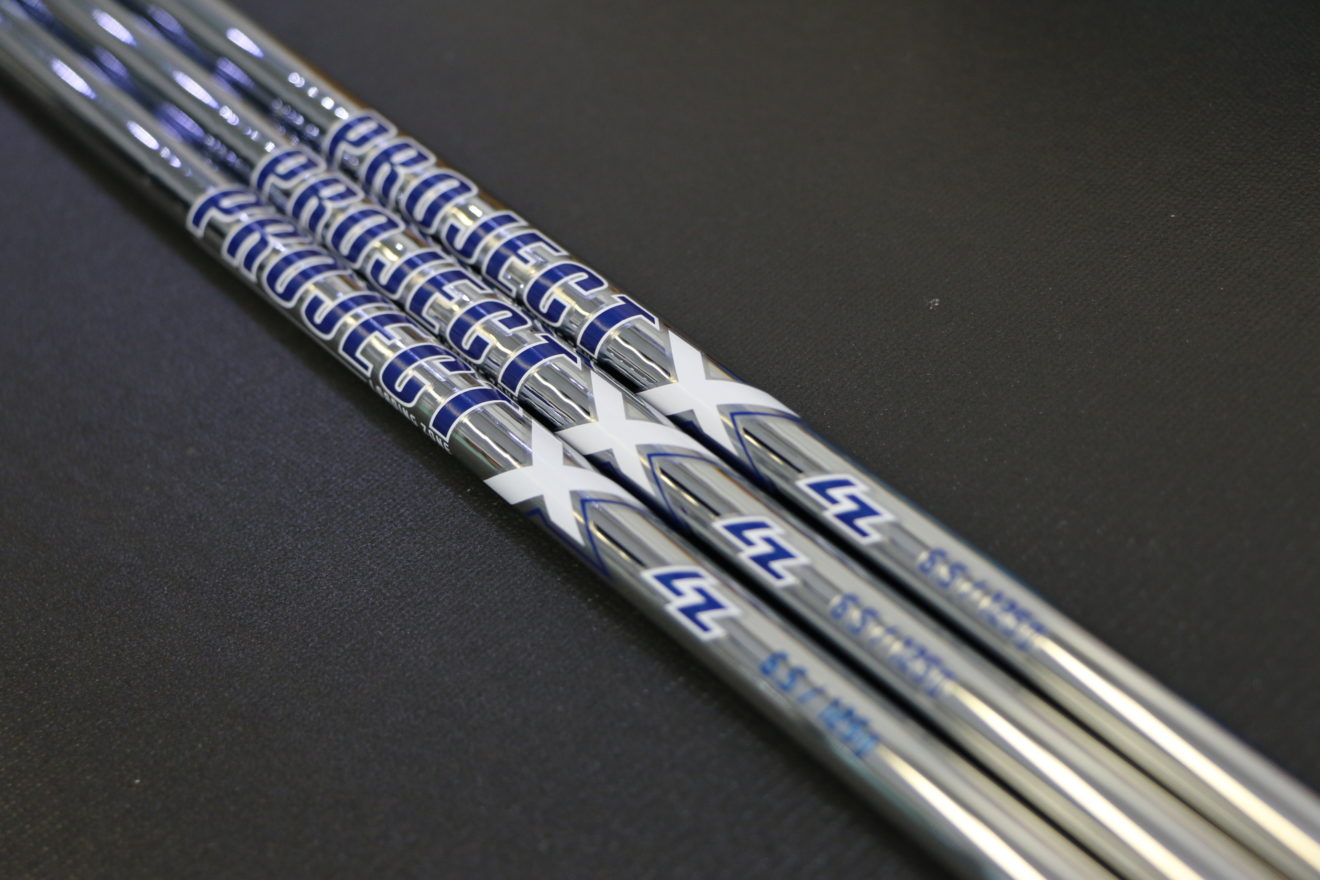 When it comes to shafts played on the PGA TOUR, True Temper’s Dynamic Gold and Project X shafts are two of the most played. That’s because both shafts have very similar characteristics: low launch, low spin and reinforced tip sections. Dynamic Gold has been around for almost 4 decades while Project X is 10+ years old. Over the years there has been few additions to the Project X lineup, until now. And this new addition brings a whole new technology to the steel shaft industry.

The Project X LZ – short for Loading Zone – became a winner shortly after its introduction. James Hahn won the 2016 Wells Fargo Championship with the LZ shafts the first week he used them, and then in 2017, Adam Scott used the shafts to win the 2017 Honda Classic as well as the WGC-Cadillac Championship. Talk about success right out of the box!

One of the biggest features of the new Project X LZ shafts is something called “variable wall technology”. What this means to the average golfer is that the butt and tip sections of the shaft have been reinforced to maintain a constant stability. This reduces the stiffness in the middle of the shaft and gives it more action, which explains why you can feel the club load and unload is you power through your golf swing. In fact the engineers at True Temper say that this proprietary Loading Zone Technology maximizes shaft load during the downswing, which produces a 7% increase in energy transferred to the ball at impact. This translates to more clubhead speed which means more distance. Although there is more flex in the mid-section, it is by no means whippy.

I recently went for a club fitting at Club Champion, something I highly recommend for anyone who is serious about the game. During the fitting process, they had me try several different iron shafts; different materials, different weights and different flexes. After analyzing the data, I decided on the new Project X LZ iron shafts.

There were several reasons for this. One was shot dispersion. The LZ shafts produced a tighter, more consistent group of shots, meaning their seemed to be a lot more consistency. The second was distance; I gained at least 5 yards over my current shafts. The third determining factor was the feel, I could actually feel the “energy’ in the shaft load and unload. It seemed to produce more of a “kick” than other iron shafts I have played. I became an instant fan!

The Project X LZ steel shafts come in four different flexes and weights:  5.0 (regular flex)/110g, 5.5 (regular+ flex)/115g, 6.0 (stiff flex)/120g, and 6.5 (stiff+ flex)/125g.  They are available in either steel or graphite. It’s best to hit some balls with these shafts before you buy; many golfers find that with this new technology, they may need to go to something with a little more give. For instance, going from a Project X 6.0 to a 5.5 in the LZ shafts. The club fitters at Club Champion are your best source for being fit with the LZ shaft that’s right for you; they’ll make sure you get exactly what you need.

The bottom line is that the new Project X LZ shafts will make it easier to hit a wide range of shots. Ultimately, you’ll be able to shape the ball as needed and hit different trajectories depending on the shot required. You will love the feel and control of the Project LZ and, if you’re looking for feedback in your iron shafts, these are the ones for you. Maybe these shafts can make you a winner too!

For more information on the Project X LZ shafts, visit their website at www.pxshaft.com.

David Theorethttp://www.thegolfinguy.com
David Theoret has been in the golf and golf travel industry for over 12 years, primarily selling online advertising. For the past seven years, he has also been a golf writer, reviewing golf courses, resorts, destinations, equipment, golf apparel, and training aids – the latter of which never seems to help. What started as a dream years ago, by God’s grace, became a reality in 2015 when The Golfin’ Guy editorial marketing company was founded. Working together with golf course designer Ron Garl; David’s articles and reviews have been posted on many golf travel, equipment, and apparel websites.
RELATED ARTICLES
Drivers

Stability Tour – A Putter Shaft Worth Its Weight In Gold