Bridgestone Golf announced today that it has signed Tiger Woods to a multi-year agreement to exclusively play and promote its high-performance golf balls.

Woods, whose career includes a record run of 683 weeks as the top-ranked golfer in the world, selected the Bridgestone Tour B330-S ball after thoroughly testing it against competing models from all major brands. Woods determined the Bridgestone ball provided superior distance and accuracy off the tee for him, as well as optimal spin on shots into and around the greens.

“Finding the right golf ball is extremely important. It’s an essential part of my equipment, and the Bridgestone B330-S ball is hands-down the best for my game,” said Woods. “Controlling launch and trajectory is critical, and with this ball I feel I have total control to hit all shots accurately. I’m not just here to play – I’m here to win, and the innovative breakthroughs of the Bridgestone B330-S ball can help me do that.”

Woods’ findings align with what Bridgestone ball-fitting sessions with amateurs have proven. Data from these sessions show the B330-S flies six yards longer and is more accurate than its competitors. Bridgestone golf balls have a record of success for Tour players, as well. FedEx Cup champion Brandt Snedeker, Olympic bronze medalist Matt Kuchar, Masters winner Fred Couples, three-time major champion Nick Price and rising star Bryson DeChambeau are Bridgestone Golf ambassadors, while scores of fellow professionals – including 2016 winners on the PGA and LPGA Tours – choose to use Bridgestone balls without compensation.
As part of the partnership, Woods will be featured in digital, social, print and broadcast marketing globally as a Bridgestone Golf ambassador. The winner of 14 major championships and 79 PGA Tour events is also excited to support the popular Bridgestone ball-fitting program, which he believes can stimulate a new generation of golfers and increase enjoyment for all players.

“Bridgestone wants to make golf easier for everyone,” said Woods. “Knowing that every golfer’s game and swing is unique, it works to match each individual with the best ball for his or her game. If you’re not switching to Bridgestone, you’re missing out on better scores and a better experience.”

Bridgestone introduced the Tour B330-S in early 2016 after more than four years of research and development. The catalyst for distance and accuracy gains is its patented TOURcore. Six percent larger than the prior model, it produces even faster speed and less spin off the driver via Bridgestone’s gradational core formulation. For increased greenside control, the B330-S wears the breakthrough SlipRes cover, which increases stopping power without the usual negative effects of added driver spin. 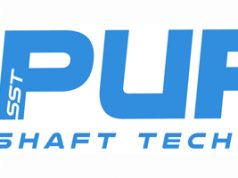 SST PURE – Take Your Clubs to the Next Level. 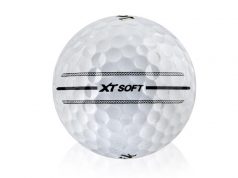 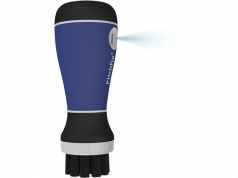 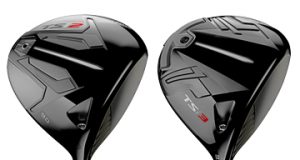