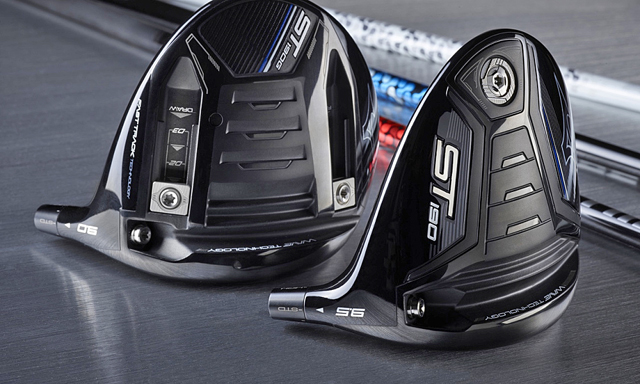 Carving a bigger slice out of the metal wood market is clearly Mizuno’s intent with introduction of the new ST190 series drivers and fairway woods. The company has a fervent following for its irons, especially ones targeted for better amateurs and pros like the MP-18s or JPX919 Tour, but they haven’t been able to translate that popularity into sales of their metalwoods.

The new ST190 and ST190G drivers follow the 2018 ST180 series which didn’t set any sales records, but the company does have a history in this end of the business going back to the first mass produced driver with a titanium clubhead, the Ti100. They also pioneered other design technologies now used by many of not most of the other driver manufacturers. A carbon fiber crown was first seen in the MP-001 model back in 2005 while sliding weights on the sole were introduced in 2007’s MP-600. Add to that placing the head’s center of gravity so the ball has less spin for more yardage was started with the first T-Zoid driver almost 20 years ago.

We have written before it seems in 2019 every maker is promoting what they describe as “higher ball speed” models which of course is the primary way to have the ball go farther. Later we will have more information on the ST190s after range and on course testing. 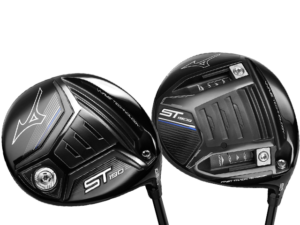 Brand & Model:
Mizuno ST190 fairway wood
Key Features:
Carbon composite crown
Amplified Wave Sole
Maraging Steel Face
ST190 TS model is adjustable
Price & Availability:
ST190 $250 & ST190 TS $300 – at retail Feb. 15
Need to Know:
As is virtually every other driver maker Mizuno is stressing ball speed to give users the maximum distance off the tee. The use of a high strength titanium face, a carbon composite crown and a sole design with waves that compress at impact are Mizuno’s answer. The face is 10% stronger than that used in last year’s driver and have ribbing inside to help performance rebound and give a solid impact sound. Weight of the carbon composite crown is just 12 grams, 7 grams less than the 2018 ST180 driver. The ST190G has two tracks for sliding weights of seven grams split between the sole area near the toe and heel. The ST190 has a 6-gram sole weight that is not changeable. Both models have +/- 2° loft adjustable hosels.