Stability Tour – A Putter Shaft Worth Its Weight In Gold 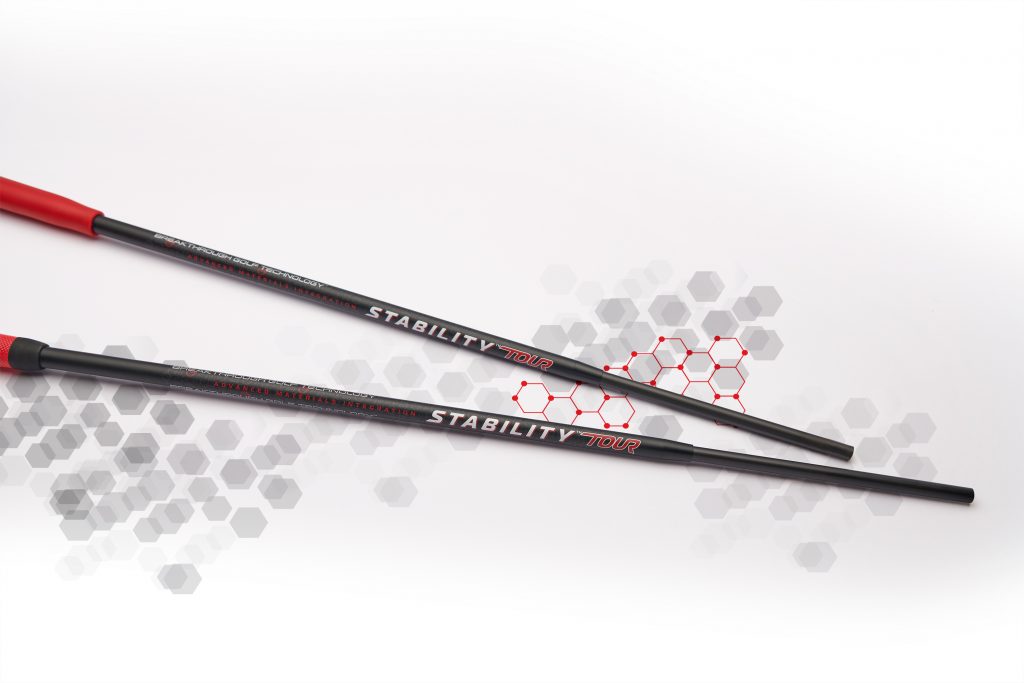 In late 2018, Club Champion opened in Metro Milwaukee, less than 30 minutes from my house. Over the last year, I have heard from countless friends and colleagues claim their fitting changed their game. My 2020, News Years resolution was to get custom fit for a new putter. Why the putter? Well, it is the oldest club in my bag.

Before diving too deep, I think it is important to note that I paid for the putting fitting at Club Champion. This article is not a direct endorsement for Club Champion but more of an explanation or validation on how we got to the conclusion that the Stability Putter Shaft positively effected my putting stroke.

The putter fitting starts with rolling putts with my current putter an Odyssey O Works with the Original Stability Shaft (circa 2017). After warming up, I was introduced to the Sam PuttLab a small contraption that consisted of a series of devices, lasers and computer. that measured and analyzed my putting stroke. The process consists of a series of seven putts. After the set, the display outputted data and graphs that calculated my path, strike, face rotation, loft, etc. Over the next hour, I tried a myriad of putters including my current gamer.

At the end, we took the three best performing putters and did another set of putts. Surprisingly, I had the best consistency and numbers with my current putter. My fitter wanted to isolate whether it was the putter or putter/shaft combination. We redid the drills with a similar putter without the stability shaft and with my current putter. Turns out the stability shaft gave me better performance including better tempo, straighter path and nearly perfect impact position.

So what did I do? I did what every golf junkie does. I purchased the latest model putter and installed the new Stability Tour shaft. Its worth it weight in gold!

The following video explains the difference between the two models – Stability Orginal vs Stability Tour.

The Stability Tour was release in the fall of 2019. Below is the press release sharing features and pricing.

Barney Adams, Breakthrough Golf CEO, states “Introducing a tour model is just a natural progression of the brand. Stability clearly has filled a void in the putter category and now golfers who want to play exactly what the pros play will have that option with Stability Tour”.

The Stability Tour shaft is designed with BGT’s patented Advanced Materials Technology, a scientifically proven platform which delivers the face square at impact. This results in a lower launch for predictable roll and better distance control. Blair Philip, VP R&D says “Testing confirms that both the Original Stability and Stability Tour deliver the groundbreaking performance that BGT has pioneered in our tour-proven putter shaft designs”.

Stability Tour will sell for $249.99 and available online at breakthroughgolftech.com.