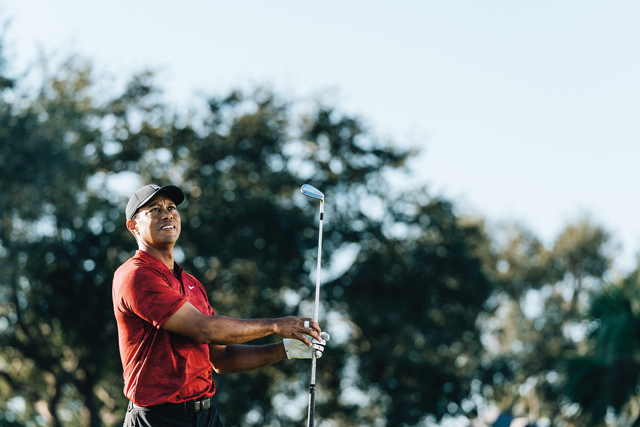 The superlatives applied to Tiger Woods particularly after winning the Masters in April, his 15th major chasing Jack Nicklaus’ record of 18, are often over the top. But one thing is sure though, no player with the possible exception of Ben Hogan has ever had higher standards for his equipment. When Woods signed with TaylorMade Golf in January of 2017 he and the company began a quest to find replacements for the Nike designed blade-style irons he basically had been playing and winning with for 15 years.

TaylorMade has always been one of the premier iron companies but never with the cache of some of the smaller makers so as Keith Sbarbaro, VP Tour Operations, described the process, “Tiger’s got a look he likes so we made some waxes [model shapes] and then we going to go in and forge some out and he’d hit them and they would be perfect. Well, it didn’t go that easy.” 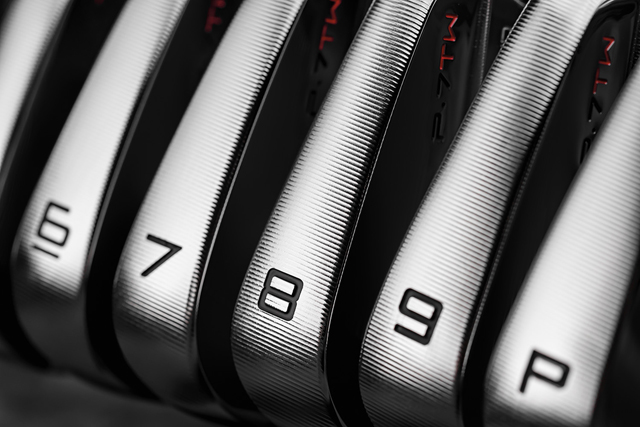 A big part was determining the proper location for the center of gravity and once that was accomplished finding the correct geometry of the sole and bounce of the leading edge so impact could be exactly in the right spot. Then the final precise and critical finishing touch was to mill grind the sole and face grooves.

Sbarbaro is candid to admit, “Its been a very rewarding process and its honestly made us a better iron company.”

An expression of the precise performance Woods wanted comes from Paul Demkowski, Expert Engineer of Product Development, “He doesn’t want his 8 iron to go 165, he wants it to go 162. It’s that level of detail that we needed to satisfy.”

“I’m not sure how many six irons we made him initially, but that first shot went straight up in the air. It wasn’t even close.” Sbarbaro explained. “Completely different flight and every time we got a little bit closer, we’d then do something and go a little bit backwards…It was a complete headscratcher for us.”

Eight or nine iterations were needed to get the spin, launch and flight Woods considered correct. Center of gravity placement, sole configuration and groove pattern are interdependent and if one was tweaked the others required adjustment as well.

One feature of the P•7TW irons seldom seen is the placement of a tungsten weight behind the face’s sweet spot. Most irons are designed so weight is pushed towards the perimeter. This helps to compensate when impact is not exactly in the sweet spot by preserving ball speed and improving direction. P•7TWs reflect Woods’ ability strike the ball consistently in the sweet spot not requiring weight to be moved to the outer edges. 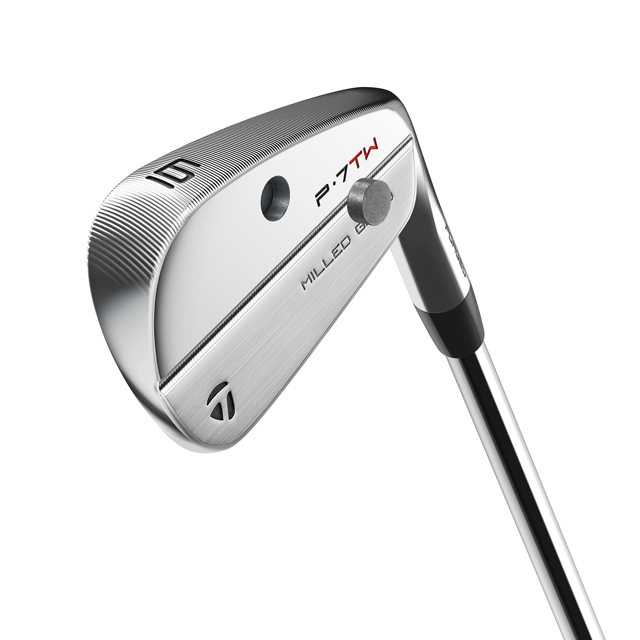 Talking about this weighting placement Woods said, “I had much more of a penetrating ball flight and I’ve always liked a harder, deeper feel. The tungsten gave me that type of feel and that type of reaction I had been looking for.”

In what has to be seen as unqualified praise for the TMaG design team he added, “It’s been a lot of years and never really got it right until these versions.”

The 64-dollar question is, are the P7•TW irons something that recreational players even single digit handicappers should consider? The answer is maybe but more likely a strong negative. There’s no doubt their looks are extraordinary but few frankly, including touring professionals, have the swing to take advantage of their performance.

Having said that, many will consider P•7TWs worth the price to just be able to show up on the first tee with them in the bag. 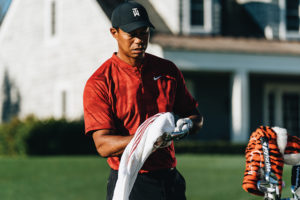