Cobra Has a New Speedzone 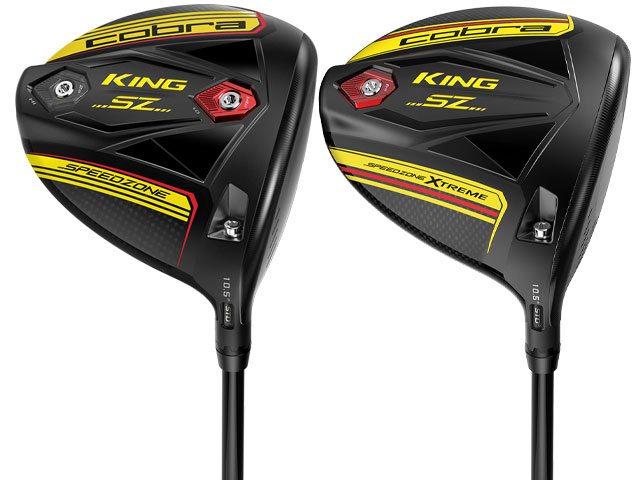 While a hot driver design can’t guarantee the success of a club company it certainly can draw a lot of attention especially to a well-respected company such as Cobra Golf. For the 2019 season the KING F9 Speedback was the driver that accomplished all that and more so in 2020 they are resurrecting the Speedzone brand name for an entire new family from drivers through irons.

The announcement was built around a tie-in to racecars but as someone who found last year’s Speedback to produce the most for my swing that was totally unnecessary.

Tom Olsavsky, vice president of research and development did hit the nail on the head though, “Our new KING SPEEDZONE drivers emphatically answered the question we are always asked – can you really improve the driver any further and stay within the rules of golf? That answer is yes. By approaching design the same way you would if you were trying to create the world’s fastest cars, we left nothing on the table in terms of speed considerations. With our six zones of performance, SPEEDZONE is the fastest driver that we have ever produced.”

The KING Speedzone driver has several at 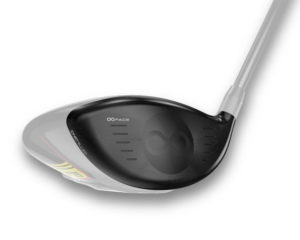 tributes that will make it a must-try for most every golfer starting with the what Cobra calls an “Infinity Face” of forged then CNC milled titanium. CNC milling produces very precise thicknesses across its entirety and the forging in fact wraps around the leading edge, the top edge, toe and even slightly up the hosel. Compared to the Speedback the milled area is 95% larger.

The crown design is also new with a T-Bar 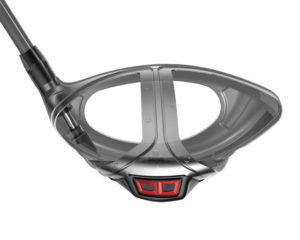 strap running from front to rear producing a very strong construction that focuses more impact energy on the face for more power to be transmitted to the ball. Plus, there was a weight savings they were able to reposition low in the head to improve ball launch. Over the T-Bar the crown is carbon fiber which in the SZ extends around to the sole where it takes over two large areas. Cobra tells me the SZ driver head is over 50% carbon fiber saving 25 grams.

This weight has been moved to the rear and low in the head so compared with the Speedback there are 69 versus 40 grams. The crown shape continues to be low aerodynamic drag and with the rear/low weighting means the ball comes off the face higher and with lower spin. Personal fitting can be dialed in with the two switchable sole weights (14g and 2g) to either improve forgiveness (14g in rear) or lower spin (14g in front).